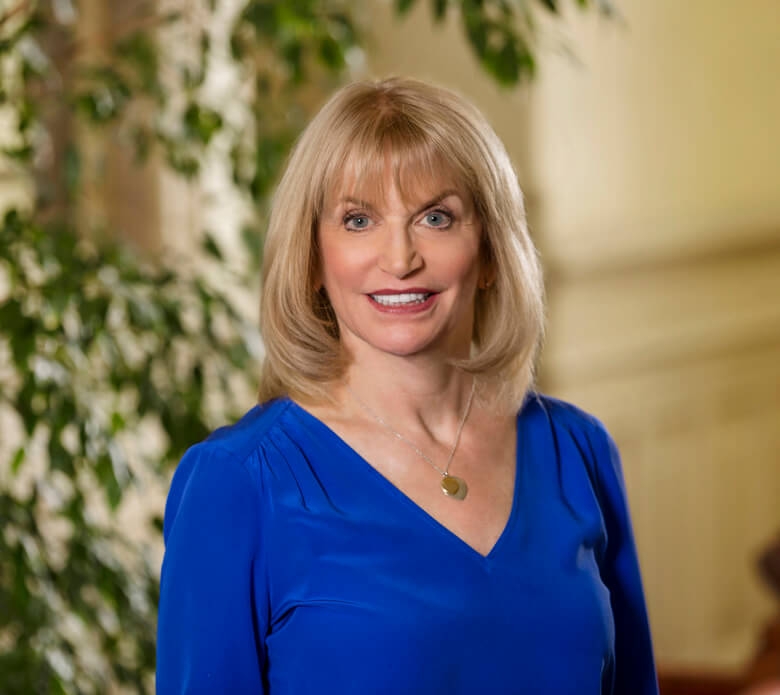 Michelle Johnson is the Executive Director of Hopkins & Carley. She leads the firm’s operational and administrative functions, including finance, human resources, information technology, marketing, office services and professional recruiting and development.  She also serves on the firm’s Executive Committee.

Michelle brings a unique perspective to her position, having been a practicing attorney for a number of years.  She had an active corporate and securities practice for more than 15 years, focusing primarily on public company representation.  In addition to her experience as an executive director, she has held a broad range of law firm leadership positions, including practice group and office managing partner, and executive, compensation and management/policy committee member.