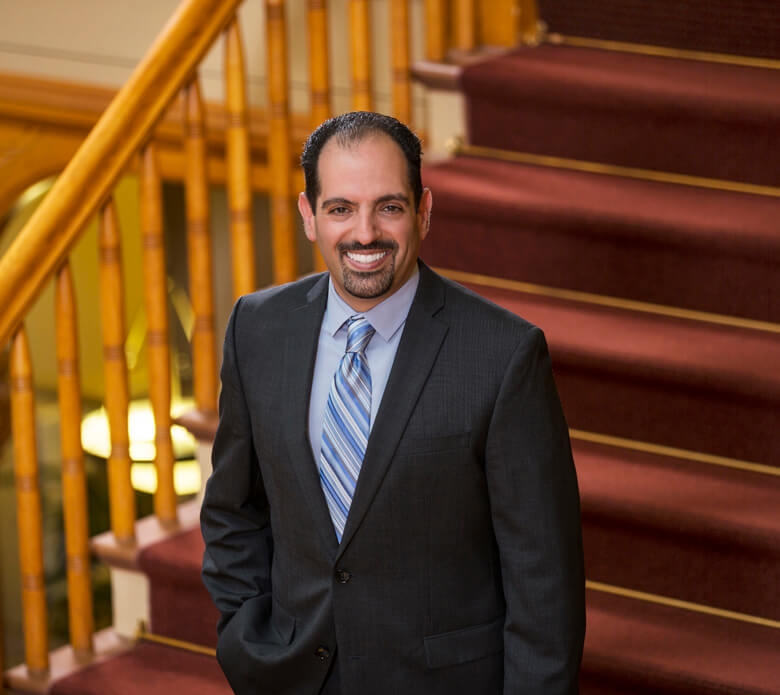 Allonn Levy is a litigator with Hopkins & Carley, Chair of the Appellate Practice, and Co‑chair of the firm’s Diversity & Inclusion Committee.  His practice focuses on complex business litigation, technology law, intellectual property, and appeals.

He is frequently invited to lecture and comment on issues of technology, civil procedure, and intellectual property.  Allonn is also an invited guest lecturer for Santa Clara University’s School of Law on issues of Civil Procedure, Trial, and Appellate Practice.

In 2016, Allonn Levy received Santa Clara University School of Law’s inaugural Diversity Award, for his projects seeking to engage traditionally underrepresented groups in the legal profession.  He has also served as the Master of Ceremonies for the School’s Diversity Gala, an annual event that the firm regularly supports.  He is a past recipient of California Lawyer’s prestigious “Lawyer of the Year” award and was twice acknowledged as one of the top 40 Silicon Valley lawyers under 40.

Allonn has been quoted in:

Allonn has been published in: