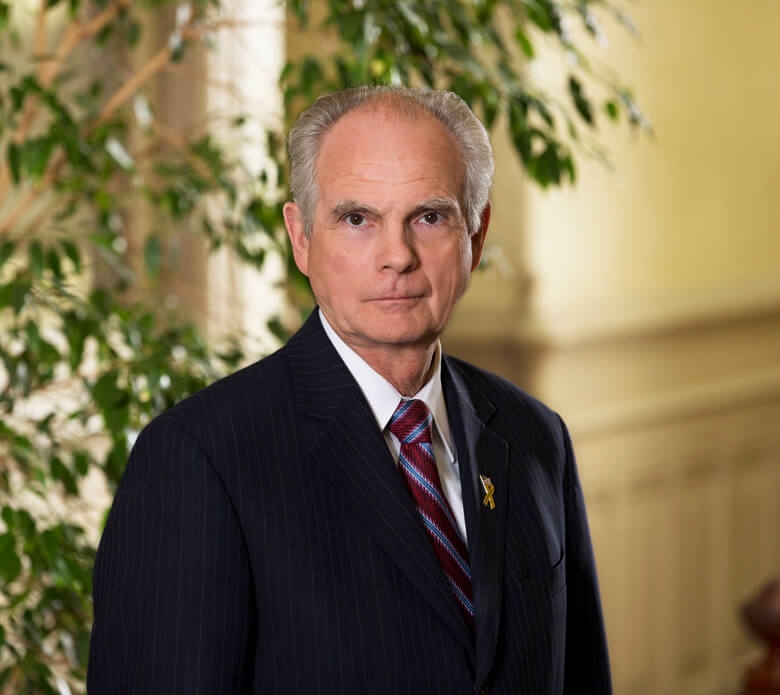 Chuck Reed is a member of Hopkins & Carley’s Real Estate Practice in the San Jose office. As Special Counsel to the firm, Chuck brings his years of experience in government to help clients solve complex problems in a variety of practice areas, including:

Chuck was Mayor of San Jose from 2007 to 2014, a member of the City Council from 2000 to 2006, and a city and county Planning Commissioner for 14 years before being elected to office. Before taking office as Mayor of the tenth largest city in the country, he was a lawyer in private practice in San Jose.

Chuck has been recognized as a national leader by the New York Times, the Wall Street Journal, the Washington Post, other national media, the U.S. Conference of Mayors, and the National League of Cities.  The story of his work in San Jose has been noted in books, such as Boomerang by Michael Lewis and Fate of the States by Meredith Whitney, and he has been a frequent speaker on pension reform at conferences around the country.